How do I connect the ICD-S/U to my PIC® MCU hardware? 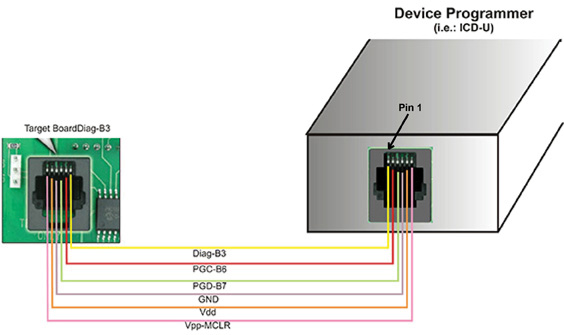 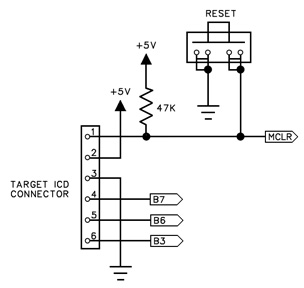 
For additional help connecting the ICD-S/U to your hardware, contact CCS Technical Support.